Will Gen Z Save the Dairy Industry or Kill It?

Will Gen Z Save the Dairy Industry or Kill It?

After 92 years as one of the largest producers of milk on the East Coast, Elmhurst Dairy closed its dairy operation in 2017 and turned to manufacturing nut milks. Since plant-based milks reported growth of 61 percent from 2012 to 2017, this move may be just one instance of a change in the way we think about milk.

Our data shows that milk purists are more traditional and cost-conscious, so the people already set in their ways may stay loyal until the cows come home. For milk alternative brands to continue displacing dairy, the path forward is to capture the hearts and minds of young people as they begin to fill their grocery carts and make their first (and lasting) brand decisions.

Unfortunately, success in converting Millennials (who make up a third of those completely replacing milk) has not translated to adults from the Gen Z cohort (those in the 18-22 range). The younger generation is far less likely to replace milk with plant-based alternatives. 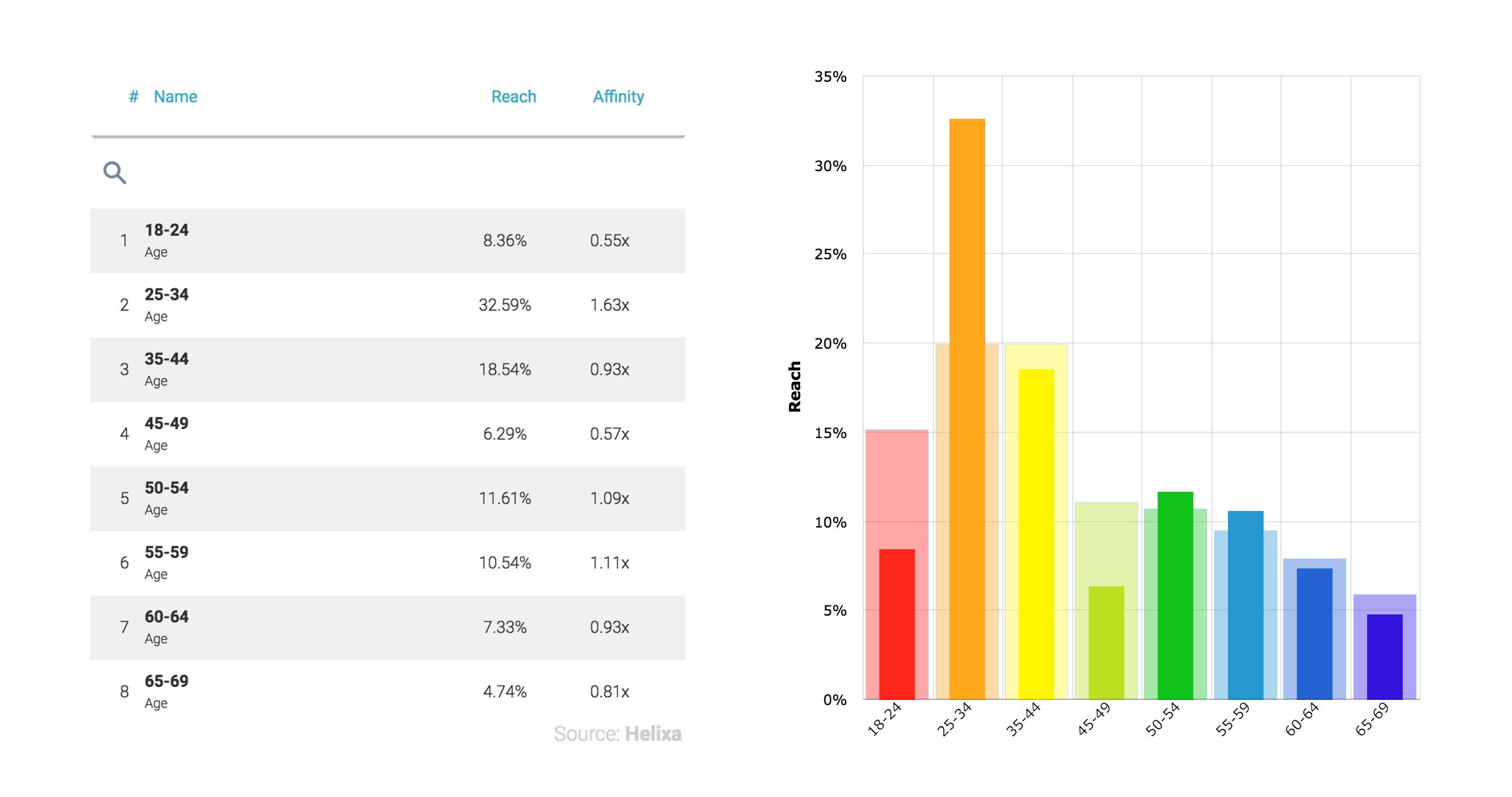 There is a racial and ethnic divide in Gen Z adults who are buying milk alternatives, regardless of whether or not they buy cow’s milk: The White consumers in this segment under-index for these non-dairy brands while their Black, Asian and Hispanic peers are 40-50 percent more likely to buy them than the average U.S. adult. How might these brands address each segment to equalize usage at a higher level? To see where these brands might steal share from dairy, we took a look at the Gen Z adults in those minority groups who belong to the milk purist segment.

A comparison along racial and ethnic lines shows mostly the same interests for each group, including gaming, the outdoors, and music. This also holds true for Gen Z as a whole. To get at the deeper story, we used our AI-powered segmentation tool to reorganize these minority groups into three new segments based on their interests and behaviors: Competitors, Meme Masters and Trend Chasers.

The most distinct segment is full of Competitors. When breaking out their interests, it becomes clear they are equally comfortable at an eSports tournament or a basketball game. They definitely don’t fit the stereotype of the gamer as a basement-dwelling loner. To reach this segment, brands might sponsor sports-focused video games like NBA 2K and FIFA 20. To add another layer, milk-alternative brands could work with eSports influencers for sports sponsorships and rising young athletes for eSports tournaments. Why should energy drinks and beer brands take up all the pixels on the Jumbotron?

The Meme Masters are at the forefront of their generation’s online culture. These internet  anthropologists love meme pages and digital publications, especially those that cater to specific minority groups. Through outlets like Pero Like, Afropunk and We Are Mitú, this segment must be reached where they live. At the same time, brands should be careful not to make the mistake of trying to speak like these Gen Z minority groups online. Instead, they should explore potential opportunities to co-create branded content with these publications, since each site knows its audience better than anyone else and can help brands avoid pitfalls and PR nightmares.

The last segment is the Trend Chasers. They’re passionate about the latest fashion and cosmetics. Their interest list is topped by Kylie Cosmetics, followed by youth-focused fashion brands like Hollister and Aeropostale. They also have their fingers on the pulse of pop culture, staying up-to-date on peers who are finding success as musicians (Justin Bieber, Normani), actors (Madison Pettis, Lucy Hale) and online influencers (Ken Walker, De’arra Taylor). This group wants to be on top of the next big thing, so working with rising stars like SZA and online influencers like Ken and De’arra (who run a YouTube series loved by this segment) might be just the trick. But first, milk alternatives have to make sure the branding and imagery they use to target this segment has a stylish and aspirational aesthetic, especially on Instagram.

As you can see, Gen Z is multifaceted and hard to pin down. But regardless of how we cut the data, one trend remains constant: Health consciousness is always the lowest-ranked lifestyle, or close to it. Milk alternatives might have more luck building relevancy through sponsorships and influencer marketing than they are selling its “healthy” aspects.

* based on the Simmons-Helixa fusion