A steady, dedicated viewership can sustain a TV series, but an audience with upward momentum can bring bigger advertisers, bigger budgets, and bigger possibilities.

And with reruns and syndication, the audience development choices you make now may reverberate for decades to come. Some shows, like Friends, are still capturing the attention of new audiences a few decades after the premiere.

While your show is still on the air, recruiting new onscreen talent can be a great way to develop your audience and woo new viewers without hemorrhaging dedicated fans. In fact, 76% of viewers take those casting choices into account when deciding whether to watch a TV show.

Instead of changing the world they have come to love, you’re introducing new players. It mixes things up without disrupting the status quo.

But to maximize both the individual impact of each new hire and the effect of the entire roster, you need to be as strategic as possible. We used our platform to demonstrate how that might look in practice.

HBO’s Westworld has the perfect opportunity to introduce new characters in the upcoming third season (no spoilers ahead besides announced casting choices).

They approached it in a really smart way, so I want to dive in and explore their choices from an outsider’s perspective. Let’s start with the addition of Aaron Paul.

The audience that engages with Aaron looks a lot like Westworld’s, but he does much better with Gen Z. That’s an audience that the show isn’t excelling with, so it’s a great match. 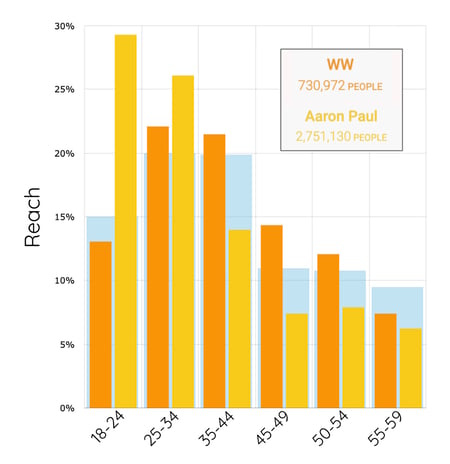 Plus, only 2 percent of his engaged fans are also engaging with Westworld, so basically everyone in his audience represents a potential new viewer.

Finding the balance between new and current audiences

Let’s take a look at the rest of the casting decisions to find additional whitespace with current HBO subscribers, as defined through MRI data in Helixa’s Total Consumer View.

They already pay for HBO, so a quick click on an app or remote can bring them to Westworld.

Lena Waithe, Kid Cudi, and Marshawn Lynch are all confirmed for season three. They all have diverse audiences where Black viewers are represented at a higher-than-average rate. 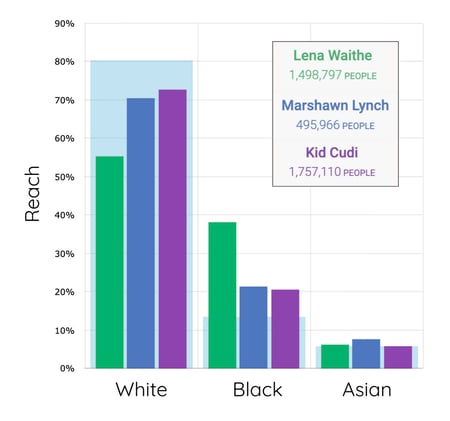 While that fact may seem like a sidebar, it actually points to a larger whitespace opportunity.

According to MRI, HBO has a subscriber base that is about 16 percent Black, which is almost double that of Westworld at 7 percent. So when you look at the segment of Black viewers in HBO’s audience, only half of them are engaged with the show.

These three celebrities are great choices to bring those fans into the fold. Their audiences also love sci-fi and fantasy content, so the case becomes even stronger, from an audience development standpoint.

And the cherry on top? The audiences of these three choices barely overlap — with one another or with Westworld’s. They have some things in common but differ in many ways.

That means they are bringing in the maximum number of unique potential viewers. When it comes to audience development, that’s huge. 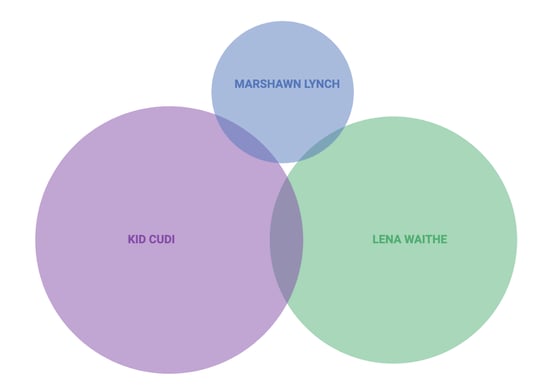 Not only can Helixa help determine these casting choices much faster than other methods, but we can also help you understand these disparate audiences for a more strategic marketing approach — once you cut the cameras.

A faster approach to audience development

If HBO finds success reaching these target demographics with the season three casting choices, there is one more group they could look to target.

Only 30 percent of the Westworld audience is made up of women, even though HBO’s audience is split down the middle.

I used our platform to look at the female sci-fi fans in the HBO audience who weren’t engaging with Westworld. These are their favorite influencers in our acting and directing category. 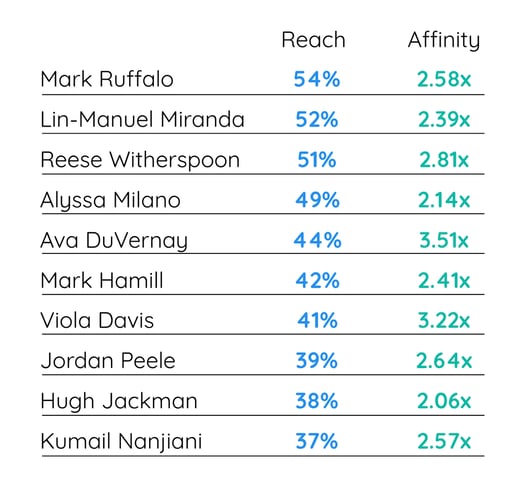 I prioritized reach to connect with as many of these subscribers as possible. Then, I filtered it for an affinity of 2x or more to increase the chances that the audience would tune in.

We could even filter the top choices to find the talent with the least HBO-engaged fans in their audiences. That way, we can continue maximizing the unique potential subscribers.

In about 15 minutes, you can validate current casting choices and turn up a whole group of new options to consider. You will have to decide on your metrics for new talent and make your own choices, but Helixa can make that process faster and back it up with data.

By spending less time finding talent, you can spend more time ranking and validating your choices. Reach out to learn more.

Gen Z represents $143 billion in purchasing power, and one of the biggest missed opportunities in marketing right now. Win them over now and you could gain lifelong fans. Lose them to a competitor, and you’ll feel that sting for years to come.

Our new report will show you how to earn your way into their first shopping carts.