With Live Sports on Hold, Where Will Fans Turn?

With Live Sports on Hold, Where Will Fans Turn?

Live sports may pit fanbases against one another, but they also unite us all through the universal, deeply human stories that are told on both sides of the ball.

Whether it’s the hero’s journey of new talent who overcame the odds on the way to a stellar rookie season or the David and Goliath matchup that ends in a valiant upset, these are the narratives that have kept live sports relevant for literal millennia.

And now, when we are craving storytelling and community more than ever, sports are on hold for the foreseeable future. That’s a problem for fans, but it’s also a dilemma for the advertisers hoping to reach them.

I wanted to understand the programming sports fans might turn to in the meantime, so I took a look at our social engagement data. Now that live events are off the table, here are the programs advertisers might want to consider.

When you look at the top shows for fans of the five major team sports leagues (NFL, MLB, NBA, NHL, and MLS), you see the related sports broadcasts for each league among their highest affinities. 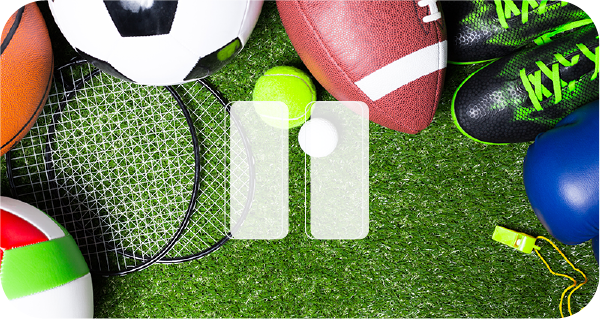 But there is also a lot of crossover, where fans of one league are watching programs specific to several leagues.

This makes complete sense, given the universal nature of these stories that play out, regardless of the ball in play.

Outside of the world of sports, there are a lot of news programs and talk shows in the remaining top programs.

CBS This Morning and ABC World News Tonight are two news programs are among the top five for every league besides the MLS, which prefers late-night programming from Conan O’Brien, Jimmy Kimmel, and John Oliver.

Just like sports, this format pulls material from the world around us and weaves it into engaging human storytelling.

With all that being said, I realize that the news can be harder to stomach these days. Many people are seeking out escapism as they flip through channels and apps.

It’s only natural to turn to shows they already know and love, so I combined the audiences of all five leagues to look at their overall favorites, filtering out sports, news, and talk shows.

This chart shows that the most popular shows for the overall audience of team sports fans and the individual leagues that love those shows.

If you look at the top shows of fans across the five leagues, you might be tempted to consider Live PD and reruns of Duck Dynasty. Those shows would be great for reaching NFL and MLB fans, but they don’t show up as favorites for the other leagues.

Billy On The Street, The Mindy Project and Saturday Night Live show up in the top 10 for four of the five leagues. If you’re trying to reach sports fans overall, those would be great options. SNL, especially, is a unique opportunity to reach sports fans who crave a funnier approach to stories that are rooted in reality in a live environment — albeit Zoom.

But if you want to reach fans of a specific league, there may be better options. The Office is the top show for the NHL audience, while MLS fans prefer the antics of South Park and Rick and Morty. And with those shows still in syndication, they are still very much in play. 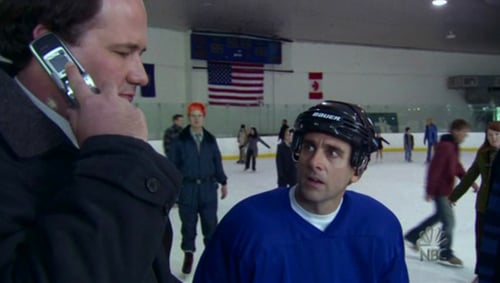 The shows trending with sports fans

Now that we have all been inside for a while, we have a solid dataset for the shows trending in that time period. Here are the top shows that have garnered the most additional engagement across all fans of the five leagues over the past month.

Jeopardy is the clear top choice here. It’s the top choice for NFL, NBA, and MLS fans and the second choice for MLB and NHL fans. Though it’s not an obvious storytelling medium, success stories and hero journeys abound — and it’s highly competitive.

Though The Bachelorette isn’t trending with NBA or MLS fans, I would definitely consider it a well-rounded pick if your goal is to reach sports fans, overall — especially since it has elements of competition they might be craving. 🌹

Finally, every league has SNL among the top five trending shows, reinforcing the strength of the program for advertisers. It’s also worth noting that Jericho shows up in the top 10 for every league, despite not making the overall top five. 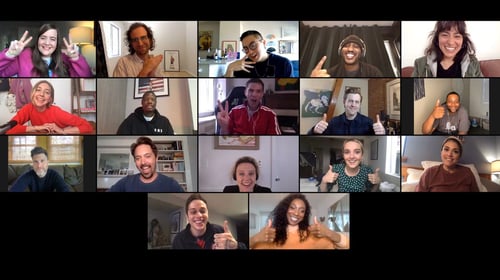 The top shows for sports fans outside of sports and news have a strong thread of competition that runs through them.

If you look the only show that made consistent appearances in both the overall and trending shows of sports fans, SNL, there are a handful of common elements or themes you might consider tapping into as you reshape your strategy: It’s fast-paced, it’s notoriously competitive behind the scenes, and it offers a comedic take on the real-world stories that sports fans crave.

All of these elements could be used to identify new opportunities for your ad dollars, or even to inform the types of programming that sports providers could promote to keep fans content until live sports resume.

As marketers, we understand the important role authenticity plays in connecting with your audience. That’s why when the traditional avenues are blocked, Helixa can help you identify common threads that create other meaningful ways to connect. Alongside those threads, we also offer robust data that helps you find and reach your audiences more effectively.

When the two come together, that’s when the magic happens.

As the VP of Growth and Business Development at Helixa, Christine Burke leads sales and partnerships to accelerate revenue growth. She has forged partnerships with Helixa’s largest clients in the media and entertainment space.