Nostalgia Marketing: How Brands Can Make A Comeback with Gen Z

Nostalgia Marketing: How Brands Can Make A Comeback with Gen Z

I was born in 1996, right on the cusp between Millennial and Gen Z. For most of my life, I’ve identified as a Millennial '90s kid because I remember watching VHS tapes and eating French Toast Crunch cereal on Saturday mornings.

But I’ve come to realize that I don’t remember a time without the internet and I got my first cell phone at eleven years old. So what generation do I fit into?

With a little research, I found my generation: Zillennials. According to Urban Dictionary, we are the “hybrid generation born in the late '90s who feel too young and too old for both generations.”

Brands have started to use Nostalgia Marketing to appeal to consumers like me, by going back to the roots that once made their brands household names. Brands are using this comforting marketing strategy to win back their lost customers and honor their brand loyalists.

Let’s take a look at how this actually plays out in practice and some of the brands leveraging the strategy.

Nostalgia in an uncertain world

Consumers are looking for comfort in these uncertain times and nostalgia certainly helps them remember “the good old days.” Luckily, there is plenty of material to pull from. 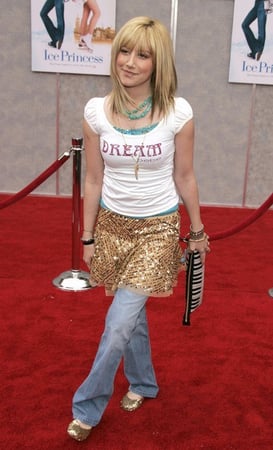 To everyone’s surprise, Gen Z is seemingly obsessed with 2000s fashion. Gen Z was born between 1997 and 2012, so many of them don’t remember or weren’t alive for the early 2000s. Forgotten brands of the 2000s have taken notice of this new opportunity and are working towards winning them over while also regaining the attention of their lost Millennial customers. 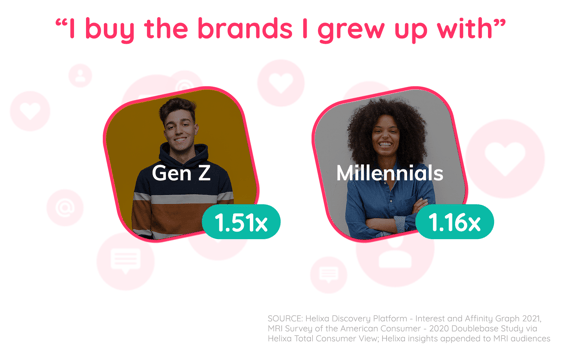 So how does Gen Z play a part in this? We used Helixa’s Total Consumer View (our fusion product with MRI-Simmons) and uncovered that Gen Z is 1.51x more likely to buy brands they grew up with or ones their parents used, which is great news for these forgotten brands! Let’s take a closer look at some of the brands using nostalgia to attract this young generation.

At ten years old, I discovered Abercrombie & Fitch for the first time. Their stores were dark, the walls were covered with shirtless men, and all of their clothes smelled like their signature musky cologne. Their stores had a flirty vibe and the clothes made you feel the ultimate girl next door.

Their apparel was pretty pricey so I was only allowed to shop in the clearance section (Honestly, good idea Mom). Everyone in my school shopped there. If you wore Abercrombie, you instantly felt like you fit in. Abercrombie was such a crucial part of Y2K fashion: their long-fitted henley shirts, preppy polos, and lace tank tops. 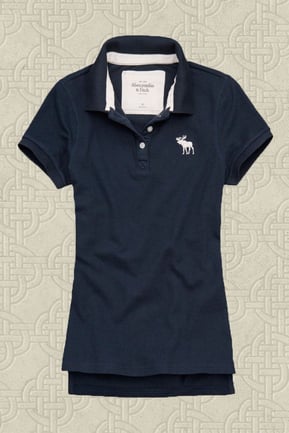 But the brand was also pretty problematic. Former CEO Mike Jeffries admitted that the “business was built around sex appeal.” Abercrombie catered to a thin and “good-looking” aesthetic — even their employees were held to the same standards. Their controversial over-sexualized ads and lack of inclusivity made them America’s most hated retailer by 2016.

From 2011 to 2017, I barely shopped at Abercrombie because it just left a bad taste in my mouth — the store had completely lost its charm.

Jeffries left the company in 2014 and former CMO Fran Horowitz became CEO in 2017. Horowitz completely transformed the brand by listening to what their Gen Z customers wanted: size inclusion and less focus on sex appeal. By listening to Gen Z, Abercrombie has completely revamped their stores, which has helped them regain some of their old Millennial customers.

Just the other night I received an email from Abercrombie & Fitch entitled “Turn on Britney & throw on a bodysuit…” In the email, they even referenced Y2K fashion and “Bennifer” (Ben Affleck & Jennifer Lopez). 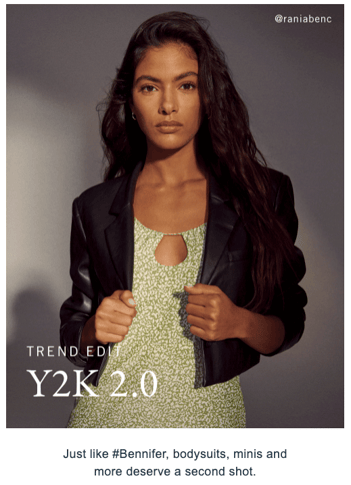 Britney Spears fans are mostly between the ages of 18 and 40. Altogether, almost 75% of Britney’s fans are Gen Z and Millennials. Abercrombie made the right decision to make a Britney reference. 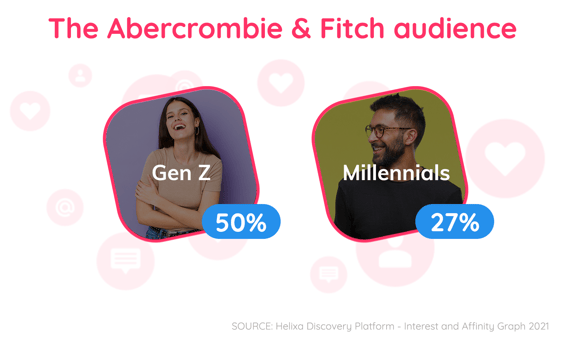 Today, Gen Z makes up 50% of the Abercrombie & Fitch audience while Millennials make up 27%. The brand focuses on celebrating adulthood and what that means for their customers. From needing a business casual outfit for a job interview to a cocktail dress for a night out. Their now-older customers are all grown up, and the brand seems to be strategically celebrating that.

Similar to Abercrombie & Fitch, their offshoot brand, Hollister Co., once had dark stores filled with pungent cologne and pictures of shirtless surfer dudes.

Since then, Hollister has also been making efforts to connect with more Gen Z customers. Good thinking, considering, “clothing is the No. 1 priority for the first time since 2014, wallet priority at 22%,” according to Piper Sandler’s Taking Stock With Teens survey. 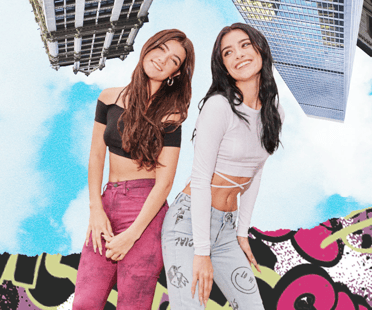 Charli and Dixie have 126 million and 55 million followers on TikTok, this partnership was a no-brainer. Hollister’s sales have increased by 20% this year. To drive more engagement, Hollister should consider adding more TikTok influencers to the mix. I think it’s safe to say that Gen Z responds well to influencer marketing.

Abercrombie & Fitch and Hollister Co. have surprised us all (or just me?) by successfully making a comeback and rejoining the retail conversation. They uncovered an opportunity in nostalgia marketing by listening to their Gen Z and Millennial audiences. These generations are generally educated, and in the case of Gen Z, are demanding that the brands they consume reflect their views on inclusivity and address the issues they care about. 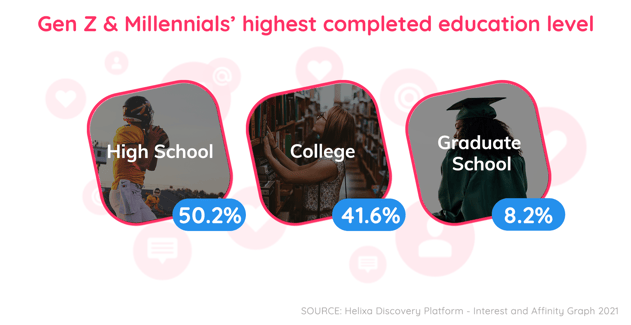 Shopping at both stores reminds me of the days when I was 11 years old and discovering fashion trends for the first time. I used to love these brands and now I’m able to connect with them again. They spark my memories of simpler times and of my younger self.

These stores are good examples of understanding your audience and approaching them in an authentic way. After all, if these comeback stories prove anything, it’s that our love for both brands never fully faded, they just needed to regain our trust again.

Bridget is the Marketing Coordinator at Helixa, where she manages social media, designs photo and video content, and assists with company culture. In her free time, she loves listening to musical theatre podcasts, cooking vegan food, and spending way too much time on TikTok.