An Analysis of Plant-Based People, From Your Friendly Neighborhood Vegan

An Analysis of Plant-Based People, From Your Friendly Neighborhood Vegan

Vegans… whether you love them or hate them, they are a rapidly growing segment and are disrupting the food industry as we know it today.

As of 2020, more than 9.7 million Americans (including myself!) currently follow a plant-based diet — increasing 300% over the last 15 years. Whether you think it’s a fad or not, this emerging market isn’t going away anytime soon.

So who is the elusive vegan? How do we reach them and why do they care if we milk almonds or cows? Who influences them, and why? And most importantly – where do they get their protein?

Sure, some of the vegan stereotypes you hear are rooted in truth, and there are definitely some shared experiences — like ordering a side salad and french fries when your meat-eating friends pick the restaurant. 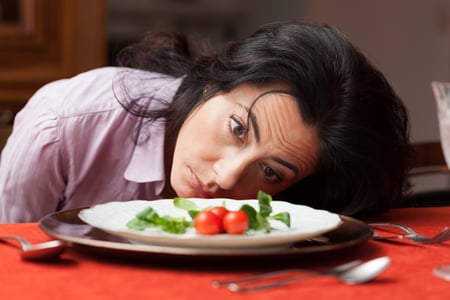 But despite the similarities and shared values, avoiding animal products does not define anyone’s personality. This audience should not be approached as a monolith.

With that in mind, there are a few different ways to build a vegan audience using Helixa Discovery, and the decision hinges on your end goal.

I chose to use a collection of nine prominent vegan websites and include anyone who was engaged with at least one.

If I had defined the audience another way, like through vegan food brands or the overall vegan food category, it might include audiences who are vegetarian or veg-curious — or even those looking for dietary solutions to food allergies or auto-immune diseases.

More than just a dietary choice

Demographically, vegans tend to skew female (73.01%) and are mostly within the 35 - 44 yr old age range. They are also more likely to have received a higher education, and have a higher income than the average American.

When we look closer at the psychographics, it’s clear that this audience really cares that their food is coming from ethical and sustainable sources — no surprise there.

Going beyond just animal agriculture, plant based eaters keep up with social and political issues of all kinds. They over-index for engagement with organizations that support reproductive rights, LGBTQ+ issues, and action on climate change, for example. 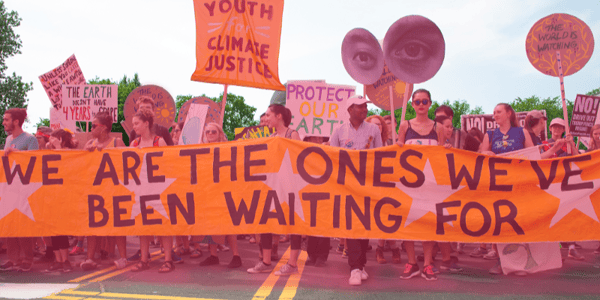 Vegans are also much more likely to cook for themselves at home, at a rate more than seven times the national average. They are interested in beauty and wellness, personal finance, and the arts. And they stay well-informed through a love of reading, whether it’s a book or newspaper on their bedside table.

These interests are great to keep in mind for brands trying to reach vegans — think beyond farm imagery and green packaging!

What motivates someone to embark on a plant-based lifestyle? According to our platform, the top interests for this audience are pets and animals, science, and health.

But those are broad categories and may not be related to their motivations to go vegan, so I analyzed them further using our fusion with MRI-Simmons. Through this, I discovered some interesting nuance that helps clarify their views.

Here’s what I found:

Given all of that information, we can establish at least three reasons for going vegan: support for animal welfare, concern for the environment, and a desire to live a healthier lifestyle.

But is the entire vegan population driven by these three key factors or is it a combination of the two or three? And how are those segments similar or different to each other?

To really understand the important nuances between these three audiences, we layered each interest on top of our original vegan audience to create three motivation-based segments.

This is important. Even if you just wanted to reach the health segment, for example, it would probably be helpful to tie in the animal welfare angle as a motivator for that audience.

To understand how to reach each of these segments, let’s take a look at their favorite influencers and media sources.

The three segments have a lot of overlapping tastes, especially when you look at the top categories, which include chefs, artists, and photographers.

There are also some more surprising entries, like investment influencers and entrepreneurs. Although, it may not be so unexpected when you consider this audience’s higher income and level of education.

And it makes sense that the chefs are spiking the most among the overall vegan audience, given how much they love to cook at home. 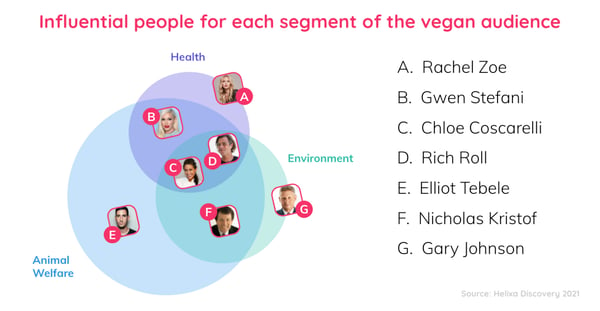 If you want to reach all three segments, Rich Roll would be a top choice. He is a well-known athlete and author within the plant-based community and has a popular interview-style podcast that frequently touches on all three topics. Although he is a bit of a celebrity within the vegan and running communities, his content touches on everything from spirituality to conscious cosmetology.

As always, the best influencer choice depends on your goal and budget.

When it comes to media and content, the segments share a love of movies — specifically documentaries. Viral documentaries like Forks Over Knives, Blackfish, Fed Up, and Vegucated are engaging this entire vegan audience.

Nature-focused programming also reaches all of the segments, with Nat Geo Wild and the Smithsonian Channel faring especially well with the environmental segment. All three groups also engage heavily with the Travel Channel.

Other educational channels, like PBS, reach all three segments, but to different degrees. That nuance will be important as you create your media planning strategy.

Remember, this audience is made up of readers and people who keep up with the news, so let’s explore those options as well.

In the magazine category, we see vegetarian- and vegan-focused publications, but also outlets dedicated to yoga, home decoration, and cooking. It appears the vegan audience wants their pursuit of a healthy lifestyle to be a holistic journey, going far beyond just what they have on their plate.

Again, these nuances are crucial in developing a successful media plan, and reaching this audience effectively.

Learn from the brands winning them over

It’s helpful to understand the brands that are succeeding at engaging the vegan audience. These top brands can present opportunities for potential partnerships or case studies that demonstrate what’s working with this audience.

So, who’s getting it right? 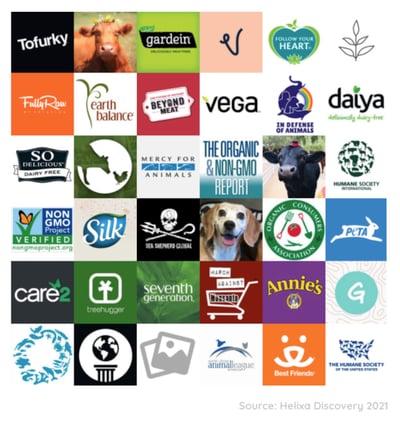 First, we’ll get the obvious, vegan food brands out of the way: Tofurky, Gardein, and Vegan Cuts are on top in this category, by engagement. Not only are they directly related to this audience, but they also would be used by many of those home cooks we discovered earlier.

Amy’s Kitchen also does well with all three segments and spikes with the health-focused group, even though some of its options are not fully vegan. This definitely resonates with me — I basically live off of their frozen bean burritos.

There are also brands that are not food-related but still manage to win over all three groups. Sustainable paper-goods company Seventh Generation is a hit across the board, and is actually even more popular with the health segment than the environmental one.

Sephora is another high ranking brand for this audience, but only for the health and animal welfare crews. The environmental segment is a bit less impressed — maybe due to the mixed bag of brands they carry, where many do not prioritize sustainability.

Ultimately, it appears that a brand doesn’t necessarily have to be vegan to win this audience over. A commitment to the ideals of at least one segment seems to be enough to rise within this community.

When looking at lifestyle-based audiences like vegans, you need to understand the motivations behind their lifestyle choices.

Using stereotypes as a foundation for your marketing will only ever lead to generic content and messaging. But, by backing your decisions with data, you can move toward audience touchpoints that feel meaningful and real.

Helixa can speed this process up and provide a 360-degree view that opens up less obvious options. Then, when it’s time to reach them, you can understand their centers of influence and the brands that are successfully winning them over.

I hope that marketers everywhere will put more efforts into understanding these kinds of lifestyle choices. Eventually, we may even live in a world where that sad restaurant salad order is a thing of the past. Then, plant-based eaters can unite over our mutual love of Chef Chloe instead!

Ciara is a Customer Success Manager and product expert at Helixa, where she works with customers to maximize the value they are getting from the platform. She is a big fan of live music, matcha lattes, and exploring new places.